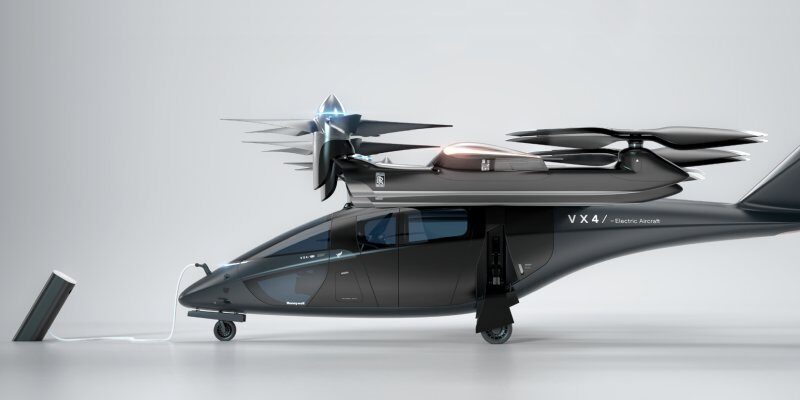 Battery cells, and the wider battery system, are critical components for the safety, performance and economics of the VX4. Besides that, the battery system will be certified concurrently with the European Union’s Aviation Safety Agency (EASA) and the UK’s Civil Aviation Authority (CAA).

In addition to their existing production annual capacity (1.6GWh), in Taipei, Molicel will open their second Gigafactory in Kaohsiung, Taiwan in 2023 (2GWh).

“The future of electric aviation is dependent on safe, high-performance battery systems and fundamental to this is the battery cells themselves. That’s why I am delighted to be partnering with Molicel, producer of the world’s highest power cells. Molicel has a rich history of innovation and pushing the boundaries of what’s possible in energy storage. We see many similarities between ourselves and Molicel and we couldn’t think of a better partner to bring the VX4 to market.”

“We work with some of the best engineers in the world and have been immensely impressed by Vertical’s technical and engineering pedigree. We see our technology is a key enabler of safe and efficient flight, and we look forward to working with Vertical Aerospace to bring their revolutionary VX4 aircraft to the skies.”

The four passenger, one pilot VX4 is projected to have speeds up to 200mph, a range over 100 miles. The aircraft is expected to make the first flight in 2022.