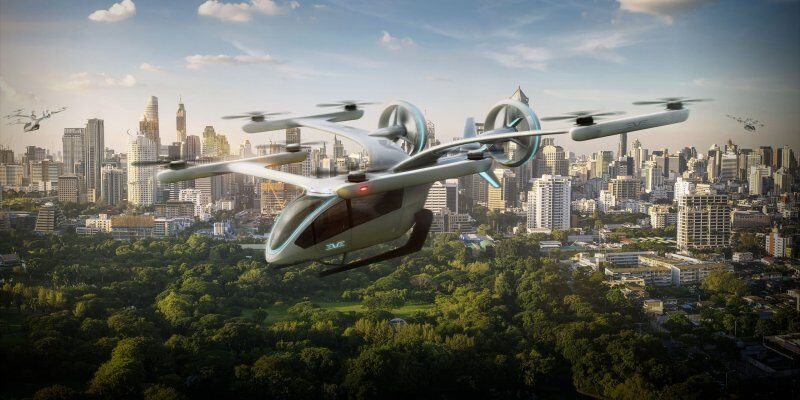 The specific regulation for the certification and operation of eVTOLs in Brazil was one of the topics discussed during the event Innovative and Sustainable Airport Management: Brazilian and Dutch Perspectives, organized by the Brazilian National Civil Aviation Agency (ANAC) and the Dutch Embassy in Brazil.

ANAC’s Head of Department of Airworthiness, Roberto Honorato, stated that Brazil already has regulatory maturity to encompass this new technology and allow manufacturers to develop, carry out tests and propose new bases and standards for these aircrafts.

“As we think about new regulations, we have to avoid barriers to new technologies. And not just in terms of the concept of new aircraft, but also the embedded technology.”

For ANAC, the main aspect to be taken into account in this period of development is the safety of Urban Air Mobility (UAM) and how this can benefit society as a whole. Therefore, the agency’s objective is to work on the certification of eVTOLs in a very similar way to what happened a few years ago with drones, with a regulation that would allow the creation of new businesses from this technology.

In addition, ANAC is seeking to define certification rules that are compatible with those being developed abroad to support local manufacturers and operators. One of the agreements in this regard is with the European Aviation Safety Agency (EASA).

“We are working towards international compatibility and our intention is to make it possible for an aircraft certified in Brazil to operate abroad and also the opposite that allows Brazilian operators to fly foreign aircraft.”