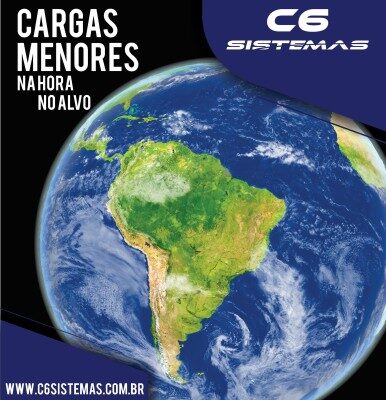 C6 Sistemas de Lançamentos do Brasil (C6 Sistemas) and the Brazilian Air Force (COMAER) signed on August 25, 2022, a contract for the use of the assets and services from the Alcantara Space Center (CEA) ending a public call started in 2021 by the Brazilian Space Agency (AEB) in partnership with COMAER.

This first contract for space launch operations by a private company signed by COMAER represents a new paradigm by which the Brazilian Federal Government, through COMAER, provides services to a private company. The work was supported by the law firm Trench, Rossi & Watanabe.

C6 Sistemas will build a new launch area, expand existing infrastructure, and implement new benefits at CEA that will increase CEA’s operational capability through increased space operations. At the end of the contract, these benefits become assets of the Federal Government. Construction begins in June 2023 with first launch in Q2 2024.

Context of the Contract

The new race to space, to make access to outer space possible for everyone who wants it. The democratization of access to space is closely linked to the small satellite revolution. Smaller, with greater ease of production and lower cost, it opened the opportunity for new actors and possibilities of use.

C6 Launch provides space transport according to the needs of our customers, introducing a new capacity in the small satellite market and access to orbits from 0º to 110º of inclination, a paradigm shifts for operators who need to insert their satellites at the time and target they want.
C6 Launch’s team of engineers developed a launch vehicle for small satellites, employing components, systems and subsystems with flight history, with the prospect of continuous risk mitigation for the operation of C6 customers. It is our goal to bring this supply chain to Brazil according to local possibilities.

C6 Sistemas will start construction of the launch site in June 2023 and the first launch in 2024, in the first half of the year. From the signing of this contract, operational and technical coordination will be expanded to achieve the goals of the Brazilian Air Force and C6 Launch.

C6 Launch understands this contract as a great first step not only in the business perspective, but also to expand the cooperation and partnership between C6 Sistemas, the Brazilian Air Force, the Brazilian Space Agency and other local agencies, to develop the space segment in Brazil.

C6 Sistemas is a wholly owned subsidiary of C6 Launch Systems in Canada. Richard McCammon, President and CEO of C6 Launch, highlighted that CEA is ideally located so that C6 can deliver dedicated, responsive and timely launches for small satellites considering a wide range of orbits. He added that C6 Launch is committed to expanding operations in Brazil and working with its new partner, COMAER.

By consolidating the contract with the Brazilian Air Force, allowing C6 Launch, through its subsidiary C6 Sistemas, to carry out space transportion operations from the Alcantara Space Center (CEA), located in the State of Maranhão.

C6 Launch is proud to be signing the first commercial contract for the use of the Alcantara Space Center’s goods and services and sees a bright future in Brazil.