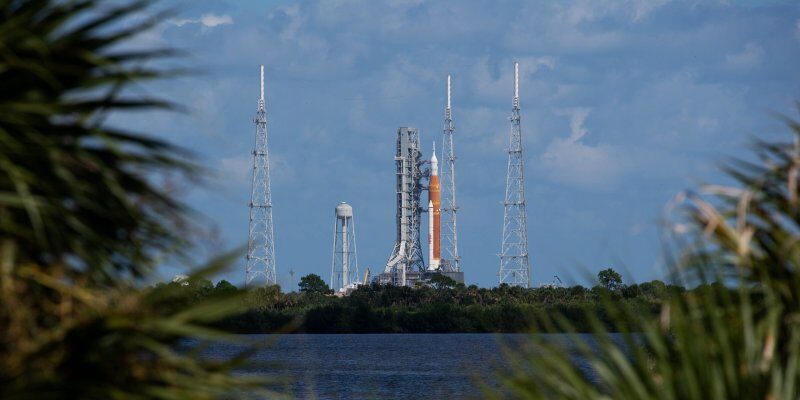 Space agency programs aimed at lunar presence will be responsible for the growth of government investments in the sector. The difference from previous decades is that there were few actors in the market, generally public, and now there is a more significant presence of private companies, spreading resources to more areas.

According to the report “Prospects for Space Exploration”, published by consultancy Euroconsult, governments across the globe will invest US$ 287 billion in space programs between 2022 and 2031, an increase of 52% compared to the previous 10 years. Only the number of missions will jump from 52 to 170 in the same amount of time.

This investment is not exclusive to the lunar programs, but a part of the resources will be destined to this end. Directly for the exploration of the Moon, US$ 37 billion will be invested, not only by the United States, but all the other countries involved in the Artemis program, in addition to China and Russia that are developing the International Lunar Research Station. The projection is of 55 lunar missions in the period.

However, according to Euroconsult, 36% of all government investment will be for the transport segment, which includes lunar and launch vehicles, such as the SLS/Orion that is part of the Artemis mission. This means an estimated amount of US$ 103 billion.

“Our forecasts indicate that lunar and cis-lunar activities will provide a major focal point to catalyze investment in the space exploration market over the coming years. In fact, moon exploration will act as a ‘steppingstone’ towards future Mars endeavors, and government investments in this application are projected to drastically increase by over 4.6x in the next decade when compared to the previous one.”

The Euroconsult study points out that the segment that will have the most participation after transport is orbital infrastructure, which will receive US$ 59 billion between 2022 and 2031. Then come the activities of astronomy, astrophysics and heliophisics, with US$ 48 billion.

In addition to lunar exploration, programs aimed at missions to the planet Mars will also grow in the decade, from US$ 13 billion to US$ 23 billion. It is estimated that the number of missions will reach 14 by 2031.

Euroconsult still projects an investment of US$ 17 billion in the deep space exploration segment.

“Private companies are expected to play an increasingly important role in these developments, with as many as 60 commercial lunar missions to launch within the next decade. However, the role of governments will still remain crucial in order to support the industry, especially as a customer of commercial solutions, as well as in terms of sharing costs, risks, and responsibilities for space exploration endeavors.”