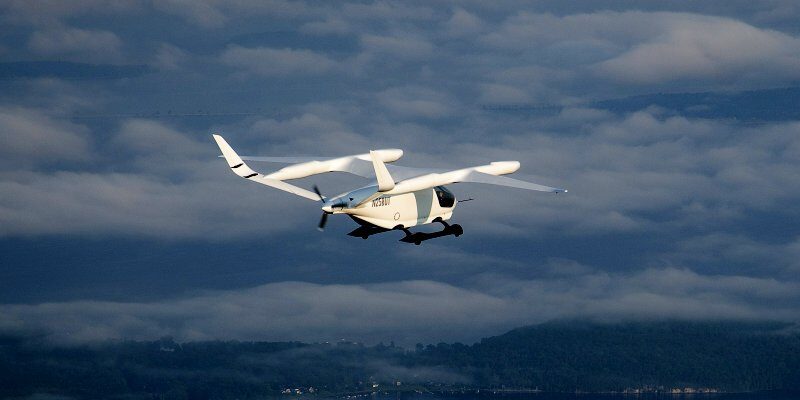 Beta Technologies, an electric aerial vehicle developer, has secured USD 375 million in its most recent Series B funding round. As a result, the Vermont-based company has a market value of USD 2.4 billion, according to Forbes.

The capital raised will be used to continue the development of the Alia 250, a 100% electric eVTOL. Beta’s objective is to intensify the aircraft’s flight testing and to improve electrical propulsion systems and charging structures.

This latest investment round was led by TPG Rise Climate Fund and Fidelity, a Venture Capital company dedicated to projects related to climate impacts in the world.

According to Beta, the Alia 250 will have a range of 460 kilometers and capacity for five passengers and one pilot. In the cargo version, which has already been acquired by UPS, the eVTOL will be able to transport 6.3 tons.

“This support allows us to complete the construction of our production facilities and accelerate our certification work to create a greener and more efficient future for all applications of aviation, starting with cargo and logistics and moving to passenger missions immediately thereafter.”

Leasing group LCI has announced it intends to add 125 Alia 250 eVTOL aircrafts to its portfolio. The Ireland-based company, which already has a fleet of fixed-wing aircrafts and helicopters, still has a purchase option for another 75 aircrafts.