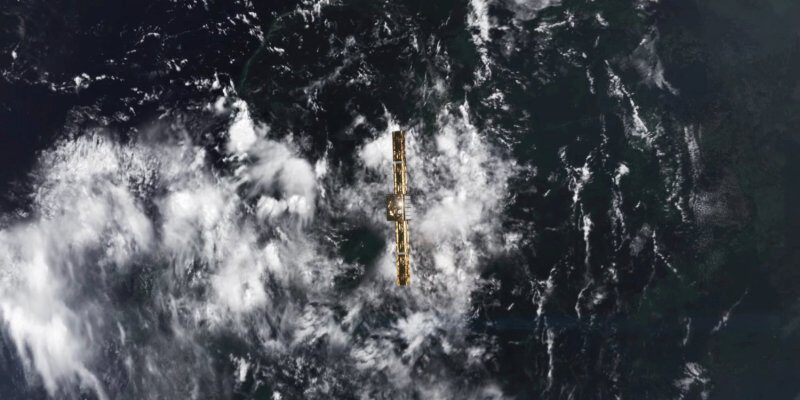 One ton of smallsats will be launched into space per day on average over the next decade. This is what appears in the study Prospects for the Small Satellite Market, produced by Euroconsult, an international consulting company specialized in the space market.

According to the report, 18,500 satellites weighing up to 500 kg will enter orbit between 2022 and 2031, which represents a significant increase over the previous decade. On average, there were 466 annual launches between 2012 and 2021, against 1,846 of those predicted by Euroconsult for the next ten years.

The vast majority of these satellites (81%) will be part of constellation missions, while the launch of isolated smallsats will represent 19% of the total. And of the constellations, the main highlight will be those with low earth orbit (LEO) broadband constellations, which will answer for 53% of the demand in units in the period. Some companies such as the SpaceX and GuoWang are expected to have a large share in this market.

With so many smallsats to be launched, the manufacturing and launch market is estimated to quadruple, reaching US$ 84 billion by 2031. The manufacturing sector alone will account for US$ 56 billion of that amount.

Of all launches estimated by Euroconsult, 69% of smallsats will be commercially operated. Next come satellites operated by governments in civil applications (19%), by academic institutions (8%) and by defense agencies (4%). A highlight here is the civil governments, which will almost triple their share, which was 7% in the previous decade.

And as expected, the majority of smallsats launches will be led by operators located in North America, notably the United States. The region should send 2,650 tons of satellites weighing up to 500 kg into space, which will represent 73% of the total. Next will come Asia, with 667 tons (18%) and Europe, with 279 tons (8%).

Impacts of the war in Ukraine

The expectation of growth in this market exists even with the consequences of the Covid-19 pandemic and the war in Ukraine, which have affected the supply chain of manufacturers, and inflated project values. The impact is felt mainly by companies that are still in the fundraising phase to enable the development of smallsats.

However, despite the uncertainties of the macroeconomic scenario, established companies and government agencies have managed to maintain the pace of production and launch, which demonstrates the strength of this market.

“Smallsats still represent a significant capability building opportunity for new entrants in the space sector, and the war in Ukraine has put the spotlight on the value proposition enabled by commercial satcom and Earth observation smallsat constellations, showcasing their merits around the world. A growing number of governments and commercial ventures alike ramp up their investments in small satellite systems and services, as well as manufacturing and launch capacities.”

Latin America, despite representing a small portion of the smallsats market, has become a frequent player, especially in the nanosatellite category. Brazil and Argentina emerge, at this moment, as protagonists in the region.

“In Latin America, we have companies that stand out in the manufacture of nanosatellites, among them the Brazilian Visiona [a joint venture between Embraer Defense & Security and Telebras] and the startup Pion. And in Argentina, Satellogic, which began to be negotiated in Nasdaq in January.”

Emerson Granenann, founder and CEO of MundoGEO, which holds the SpaceBR Show annually in São Paulo.