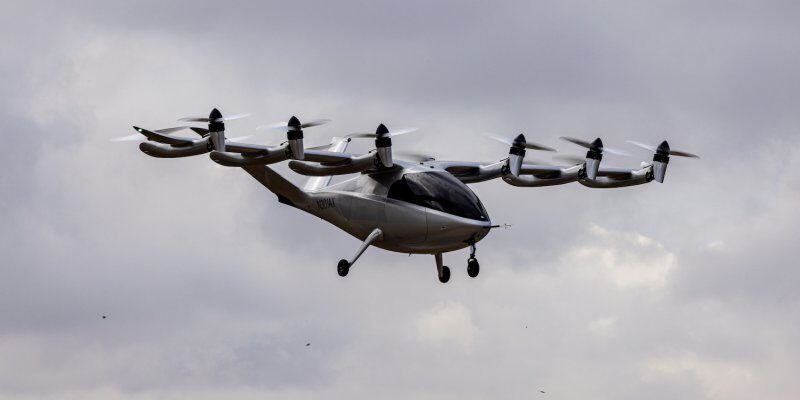 Archer Aviation has announced that it intends to manufacture around 250 eVTOLs in 2025 and increase the pace in the following years. According to the company, this should occur if the electric vertical take-off and landing aircraft receives the Type Certificate in the United States by the end of 2024.

The first aircraft Archer plans to certify is the Midnight, which has a capacity for four passengers and one pilot, has 12 motors and can reach 150 mph. The eVTOL has recently completed the Preliminary Project Review (PDR) phase and is now advancing into the development stages.

The PDR covered all aspects of the aircraft’s specifications and manufacturing requirements, necessary pre-conditions for determinations that the design is feasible for regulatory compliance and viable to bring to market.

Adam Goldstein, CEO of Archer, in an interview with Reuters.

In August 2022, United Airlines made a $10 million pre-delivery payment for 100 of the Midnight aircraft. In addition to United, Archer has global automotive manufacturer Stellantis as a partner, working together on the development of the eVTOL and manufacturing at scale for its aircraft.